Simmano village was one of the most affected areas and unfortunately much damage was done to the library building which we built in 2006, where most computers were destroyed. Also severely damaged were the classrooms which we repaired and repainted in 2007.

The Foundation provided medicine to every household of the village as soon as the water receded. 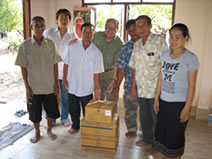 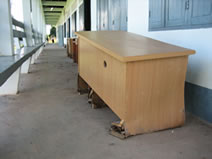 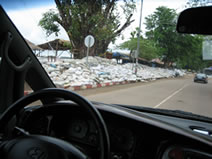 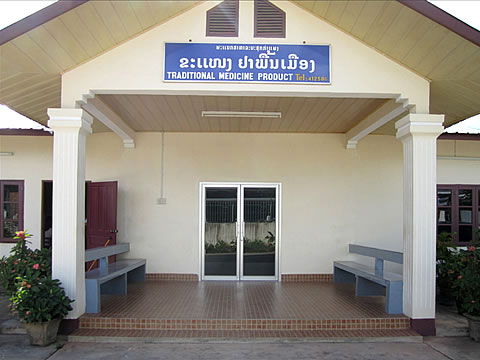 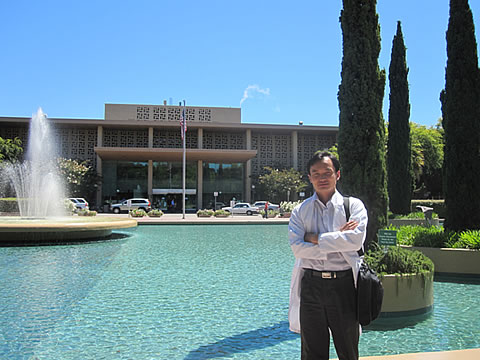 Lao doctor learns in the US

Dr. Phetsamone Indara is one of the 18 ophthalmologists of Laos, and one of two ophthalmologists serving the rugged remote northern provinces of Laos. He was born and raised in this area and currently is Read more…

In cooperation with Standard Chartered Bank (Thai IT Division), we installed a computer classroom at the Department of Health in April 2007 to provide computer skills to the medical staff. The 20 computers were loaded Read more…