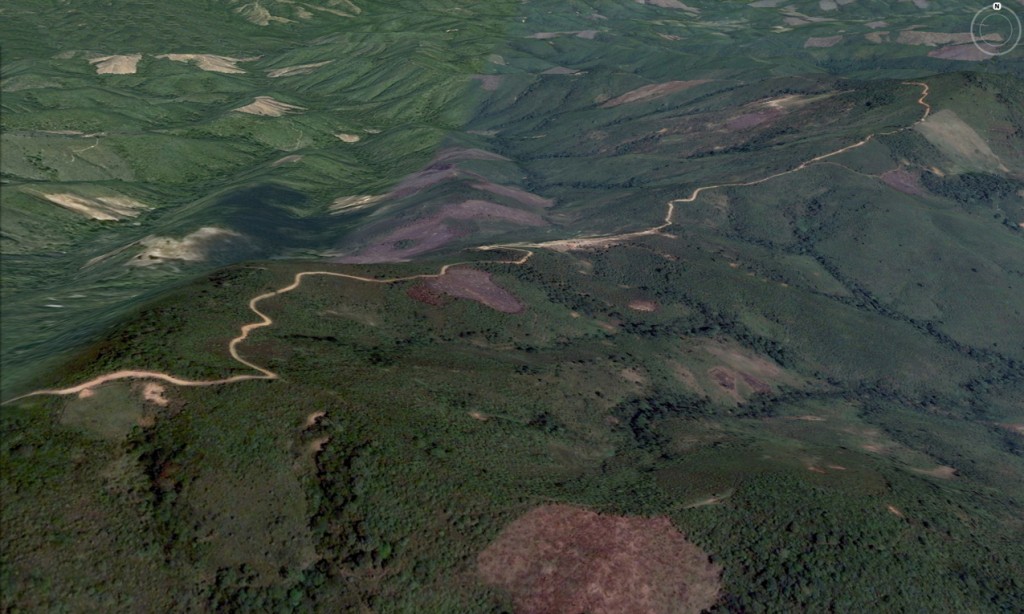 Established in 2006, MokkoKang village is located at 25 km outside of Pakbeng, in Pakbeng ditrict in Oudomxay province. The village is home to 717 people (F391) mostly of Khamou ethnicity. Until now, water was only available at a small stream nearby the village and was considered unsafe. A sustainable source of clean water was identified at 3km of the village. A dam was built and water pipelined underground to be distributed by gravity at 9 locations in the village, including two schools and one health center. 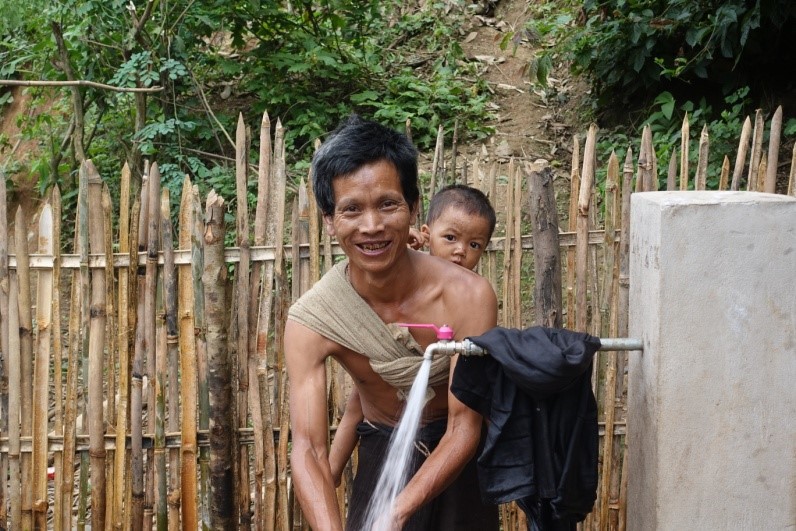 Hadset is a small Akha village of Bountai district, Phongsaly province, Lao PDR. It is located in Bountai district at a distance of 24 km of dirt road from the district center. The access is Read more… 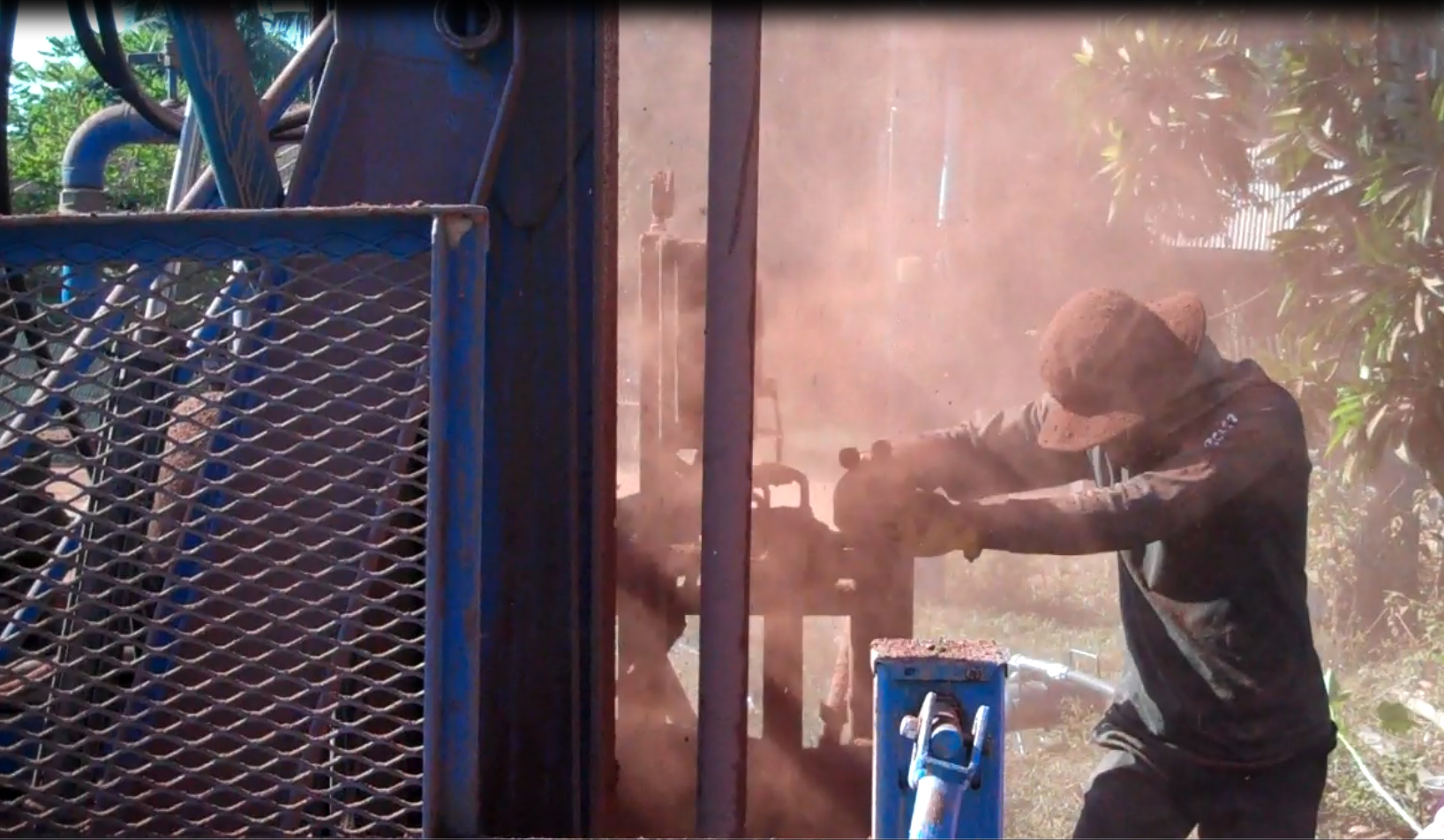 At the request of Vientiane Health Department, LRF drilled a deep well at Naxaythong village located at an hour drive North of Vientiane Capital. The borehole, 180 feet deep, now provides the community of several Read more… 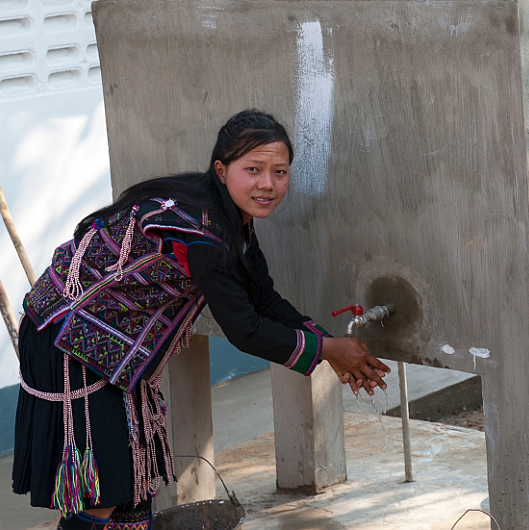 For many years, water arrived at HouiPhord village (a remote Akha village of Phongsaly province) from a spring located at nearly two kilometers from the village through old pipes the villagers had salvaged from a Read more…