By luck, we met Joey in 2005 when visiting a remote village some 30 miles North of Vientiane. Joey who was born with cleft feet deformity was then three years old. Having no resources, his parents had accepted his fate. After much discussion, our coordinator Sommanouane convinced them that perhaps a medical intervention could improve Joey’s mobility. With their agreement and our support, we brought him to the National Rehabilitation Center for a series of progressive casts which lasted several months. The biggest problem was transportation as the village is not easily accessible and Joey needed to visit the center on a regular basis. Thanks to Sommanouane’s love, care and dedication, Joey finally underwent his first surgery at Mohosoth Hospital in May 2006, followed by a second surgery two months later. We were ecstatic to witness Joey’s first unassisted steps in late September 2006. 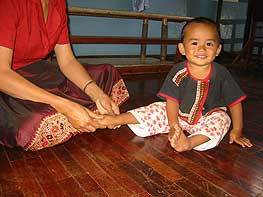 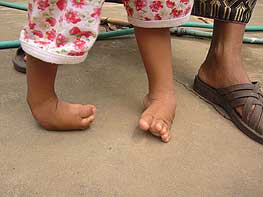 Joey when we first met him. 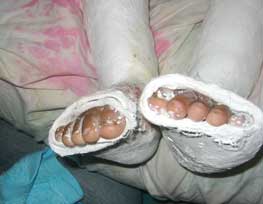 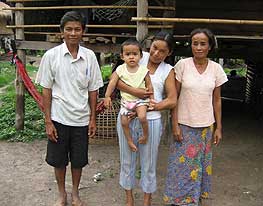 Joey’s feet in one of a series of casts – Joey with his mom and grandparents. 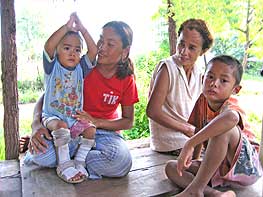 Joey says “Thank you” on the day we witness his first unassisted steps. 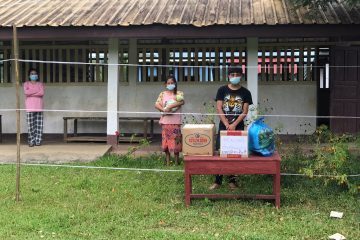 At the peak of the Covid-19 epidemic in the North of the country, LRF provided support to people placed in quarantine by the health authorities, often without sufficient food or warm clothing as was the Read more… 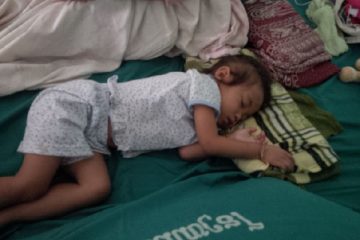 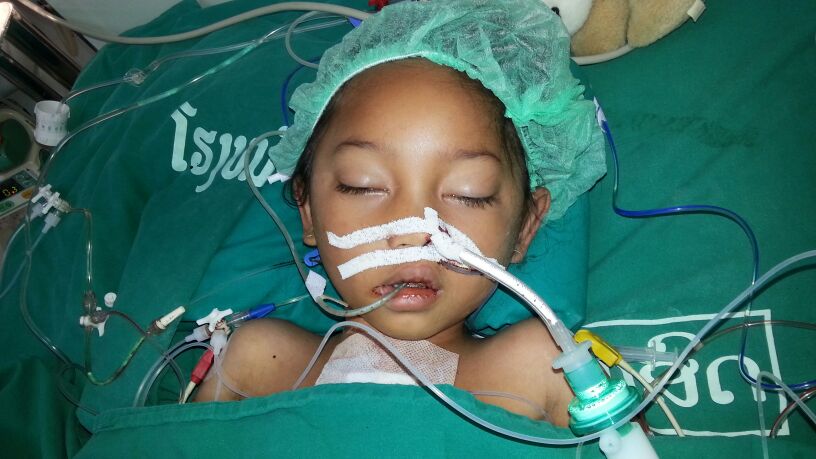 We met Sone in during our mobile health care mission in the remote area of Oudomxay Province in October 2012. Luckily, our team of US physicians was able to diagnose that Sone suffered from a Read more…